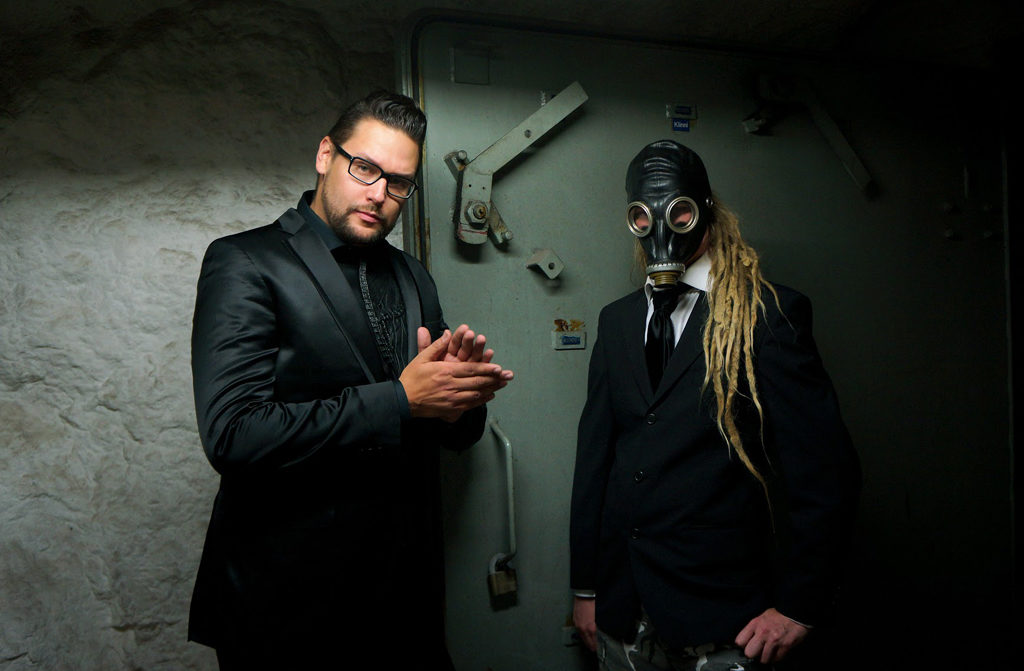 If you look at people from far enough, it’s tempting to postulate theories about what is normal for people. It’s fascinating, logical and often utterly wrong. Case in point, in the 1940’s US air force was in trouble, since their pilots couldn’t keep their planes in the air. The planes didn’t malfunction, but in the worst days 17 planes crashed because of a pilot error. The engineers had measured hundreds of pilots and tailored the cockpits to the dimensions of an average airman. That should fit most of the pilots then, apart from some outliers, right? Then they measured 4063 pilots, expecting most of them fit the average measurements. None of them did. There was no such thing as an average pilot.

To some degree, we all want to feel like we belong, and the easiest way to do that is to fit in – to act like all the others, to be normal and not different, not weird. The saddest thing is that ostracizing those who are different is extremely effective in building group cohesion. It’s also very risky, since imagine if one day we realize that we are that hated Other ourselves. The thing is, the closer you look at people, the more evident it is that none of us are normal, just as none of the pilots fit the imaginary average. We are men who make their own clothes, women who rebuild their muscle car engines. We are not born strictly just women and men, we are born first and foremost as humans, who can also be somewhere in between genders, or something different altogether. We are artists and engineers, goths and jocks, scientists and priests, or all of the previous in the same lifetime. And all of this is ok, provided we don’t infringe the happiness and well being of others.

We live in a time when in many places of the world our physical bodies dictate less and less what we can and should do, and we have unprecedented opportunities for bettering and reinventing ourselves. Let’s not get stuck in the terror of the normal, the crab bucket mentality of pulling down those who are different because you are afraid you don’t fit in. Because you are not normal either, and neither are we.
”