RTSI is the name of the first project and initiative in Sweden, working against alterophobia and the discrimination of subculture/alternative people.

The RTSI-initiative formed in 2014 and has been growing ever since. It is now based at and supported by SUB – the national organisation for subcultures in Sweden. RTSI are working with projects and campaigns to try to raise awareness about subcultures and to work against discrimination, hate and intolerance.

RTSI are also cooperating with The Sophie Lancaster Foundation in the UK, who have done an incredible work throughout the years to Stamp Out Prejudice, Hate and Intolerance, Everywhere.

More about RTSI and the history of the initiative below.

The first RTSI – project
In 2014 RTSI launched a project, reaching out to the subculture people in Sweden. This project was called “Rätten Till Sin Identitet – ett ungdomsprojekt” (which basically translates to “The Right To One’s Identity – a youth project”), a project funded by Swedish Arvsfonden. The project was aimed for young people, due to the nature of the fundings. The project gathered about 60 young people from all across Sweden as participants who have all worked together with raising the topic, to co-create a campaign.

In 2015 the project participants released a book entitled “Våra Berättelser” (“Our stories”), containing their own stories and reflections on how they have suffered from hate, prejudice and discrimination for having a subculture/alternative lifestyle. Many of the participants also contributed with artwork and poetry. This was the first book in Sweden of it’s kind, bringing together the voices of some of many who have suffered from prejudice and discrimination toward subculture people.
You can download the book here:
* Page by page for pads/screen view
* For print

Campaign “To all of you..”
The book was followed by a campaign to which artists from Sweden and worldwide have contributed with music and art. The campaign is called “Till alla er… ” (“To all of you…”). Some very famous names and also a lot of new talent have appeared. Many of the artists have worked together with the project participants and created music videos based on the stories and the topic.

The campaign was also followed by a tour across Sweden where artists gathered to raise awareness about the RTSI-cause. 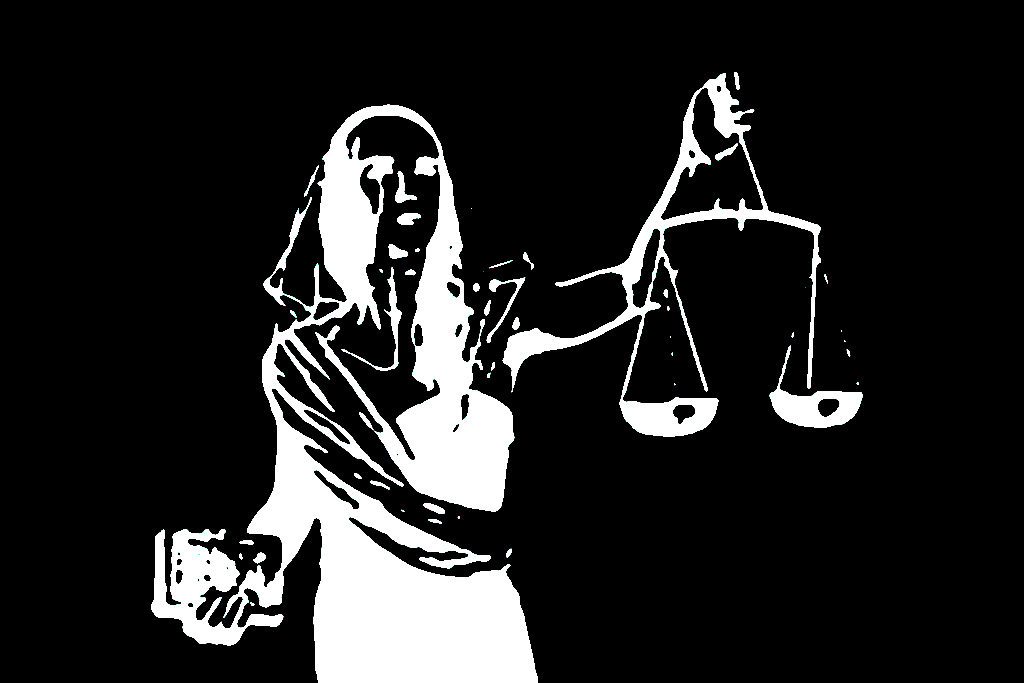 RTSI – a matter of knowledge
The next big project from the RTSI-initiative started november 2017 and went on until early 2021. The project aimed to raise awareness about how people from alternative subcultures suffer from discrimination and hate.

The project focused on collecting information and material about how alternative subculture people are treated in society and analyzed the material. Thanks to the contribution from among others Dr. Stephen Minton, RTSI gained a lot of knowledge about alterophobia, a word that defines what lies behind the discrimination towards alternative subcultures. Dr Stephen Minton introduced the word to the scientific community and the RTSI initiative then introduced the word “alterofobi” (english: “alterophobia”) in Sweden. RTSI presented the results of the work in the ground breaking book “Alterofobi” as well as in the “Rights!” magazine.

The project strove to spread knowledge about alterophobia to prevent discrimination and hate towards alternative subcultures. The project presented their work to the authorities, to politicians, to the police and representatives from the justice system in Sweden in an attempt to raise awareness, affect attitudes with the hope to ultimately to try change the laws about hate crimes to include subcultural lifestyles.

The project also worked close with The Sophie Lancaster Foundation (SLF) in developing a resource that could be used to spread awareness of alterophobia in schools, workplaces and so on and this resource was inspired by the work that the SLF had made in the UK for more than a decade. SLF also held presentations and workshops at the RTSI conference days where among others representatives from the Swedish Police force participated.

Rights!
In 2019 RTSI released a magazine called “Rights!” that delt with the issues of alterophobia. The magazine contain information and interviews and more and is available in Swedish for download. 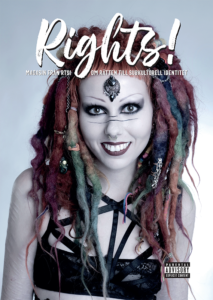 Contribute
If you want to contribute to RTSI, please share our work, spread the word. If you are an artist you are welcome to contribute with songs, videos, art etc to RTSI and we may be able to include it as an official contribution to our ongoing campaign!

More information in English will follow as soon as we find the time to translate more texts. Please be patient.